From my first sons doctors appointment, to my third childs recent physical going to the doctor has always been very interesting. This is because the doctor would always say that they are big; and, much bigger than other children.

One time the doctor said what are you feeding him, chicken!” I replied no one breast milk, serious he was less than three months old.

When they were very little I got so annoyed I had changed doctors.

They were taller, their feet were bigger and they were heavier than other little boys their age but they are my little baby boys.

My new doctor, at that time for them was amazing he listened to my concerns and let me know this was because of hereditary and where our family was from.  We have this expectation of norms but people from all over the world are different.

We moved and unfortunately I had to find a new doctor.  We found a new practice in my new town. My youngest son needed a physical recently, I warned him that the doctor is going to bring up his weight.  I actually had to have a conversation with a four year going over his feelings, reactions and what to expect from the doctor.  We went and as I predicted the doctor mentioned it. My son told him that he understood and let him no that he loved himself.  I had to laugh at that.

My sons are active and eat healthy I don’t foresee them ever reasonably being the same size as “their normal” as they would need to physically shrink.

The interesting part is when we came home my sons were very mature about this situation and assured me that the doctor was just doing his job.  Proud mom moment.

My other son said atleast he got an A because the record showed he was the highest percentile.  He also added that I should be proud that he passed both test hearing and vision.  I was, very proud!

They inspire me to stay healthy in this Fannytasticlife.

Listen to my Podcast trust you won’t be disappointed ♡ 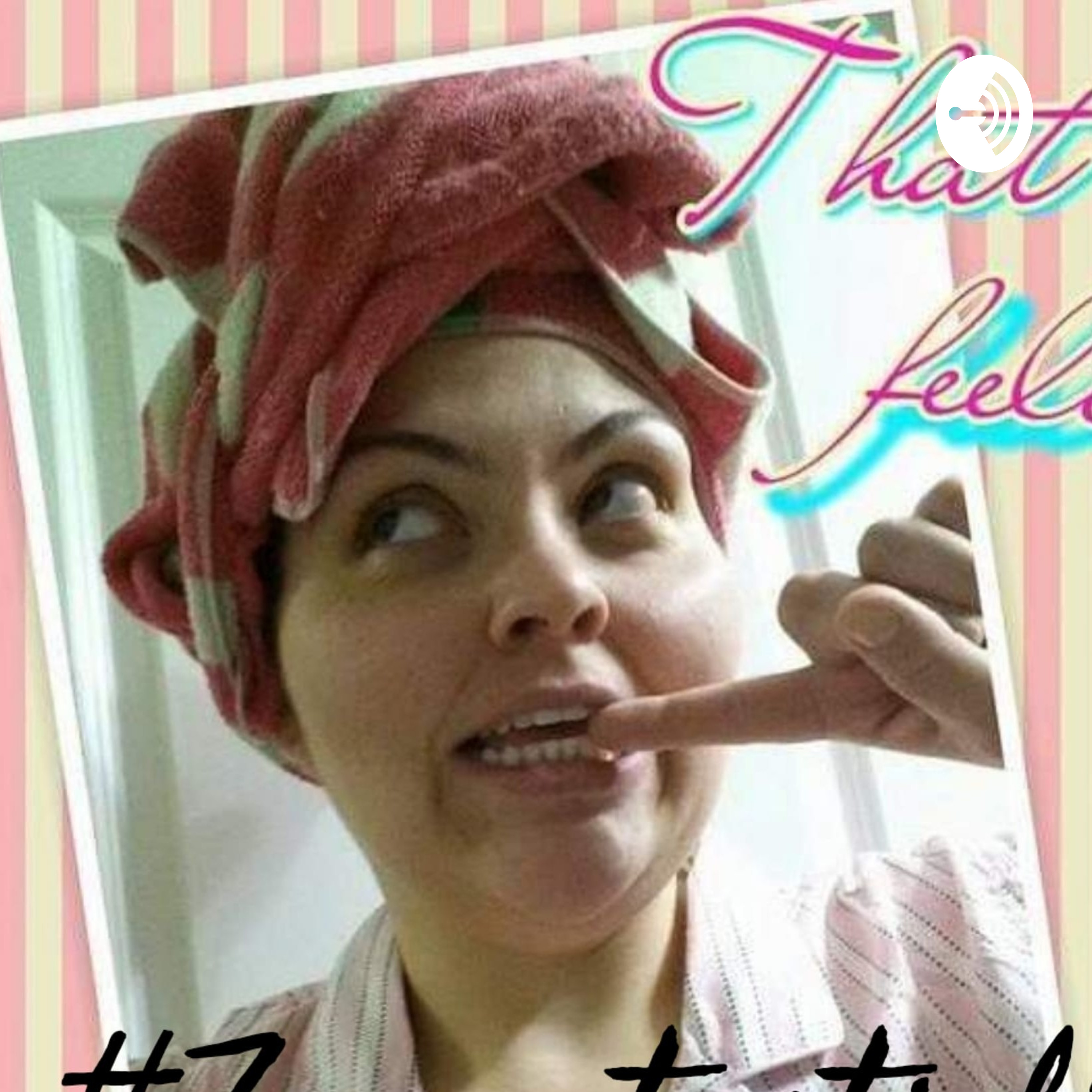